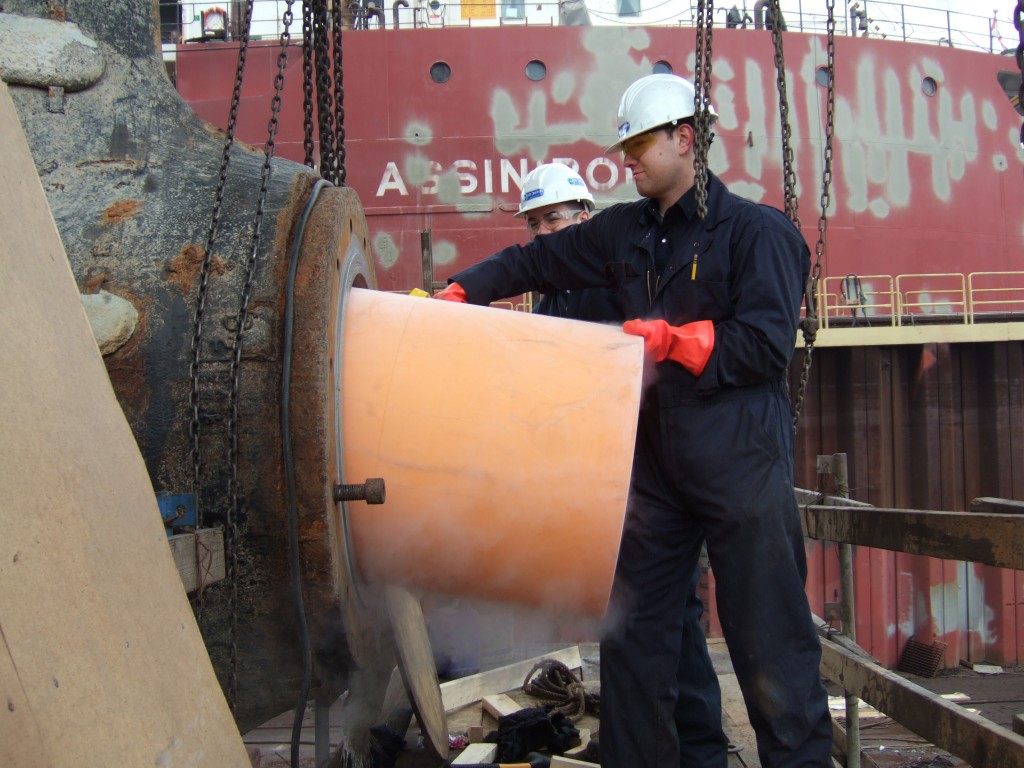 The new propeller shaft bearings use seawater rather than oil to lubricate the shafts, offering zero pollution and better efficiency. With the increasing international concern from ship owners, using seawater rather than oil and grease-free rudder bearings is the next step to improving the pollution of the world’s oceans and is a method which is fast becoming the norm in Canada, the USA and Europe.

Kevin Begley, CSL International, said: “The Trillium Class design includes many industry leading efficiency and pollution reduction features. Eliminating any possible source of pollution was given a high priority when designing these vessels.”