When designing bearings for wind power generators, particular attention is paid to providing protection against potential passage of current, which affects the lubricant and can cause serious damage to the raceways of the bearing rings. Extensive repair costs may be incurred as a result of this. With a newly developed glass-fibre reinforced plastic coating for generator bearings, Schaeffler is now providing an effective but economic alternative to the conventional coating systems used for bearings and to the ceramic rolling elements used in so-called hybrid bearings. 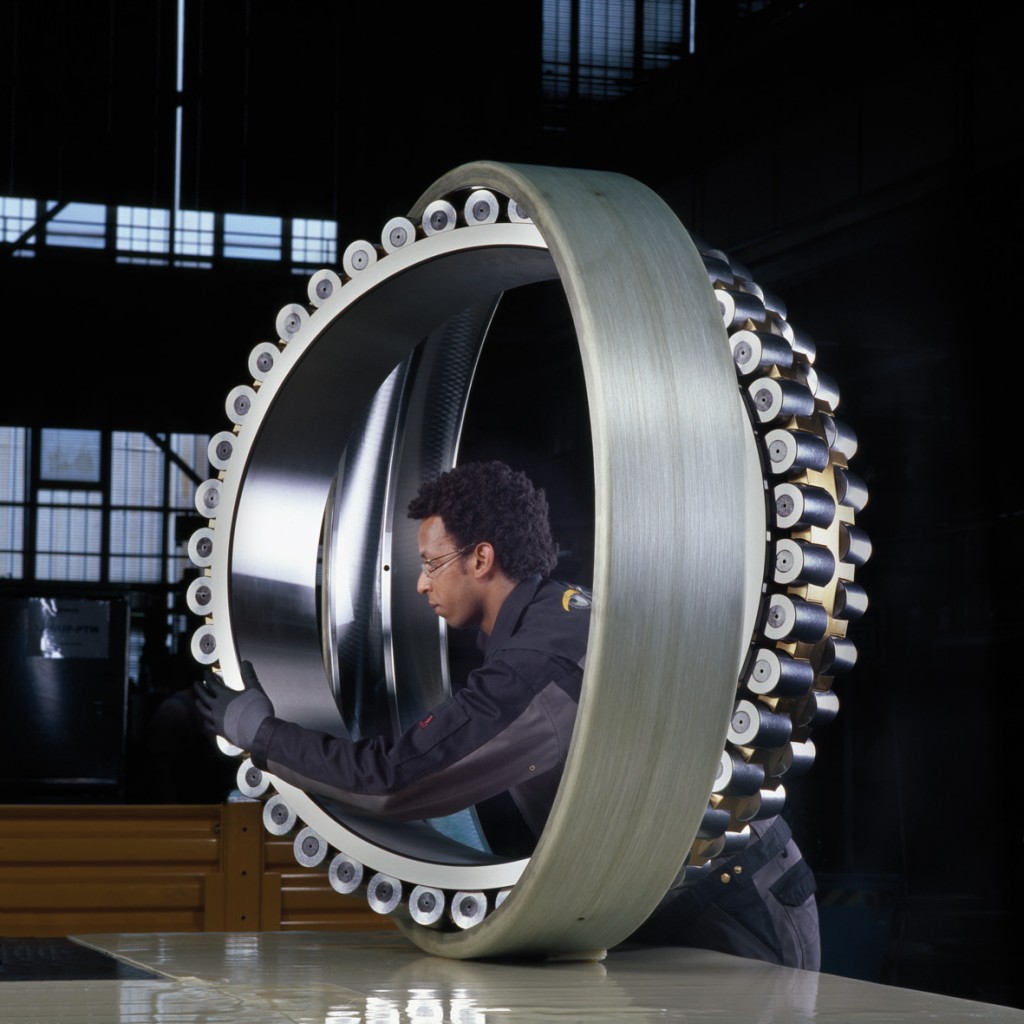 The glass fibres, which are soaked in epoxy resin, are wound onto the outer ring of the bearing, dried in a furnace and subsequently ground. This produces a highly efficient and effective insulating layer on the bearing, which is approximately ten times as thick as conventional aluminium oxide coatings. In terms of load ratings and dimensions however, the bearing does not differ from conventional solutions. As a result, the wound bearing also lends itself to retrofitting in existing installations. 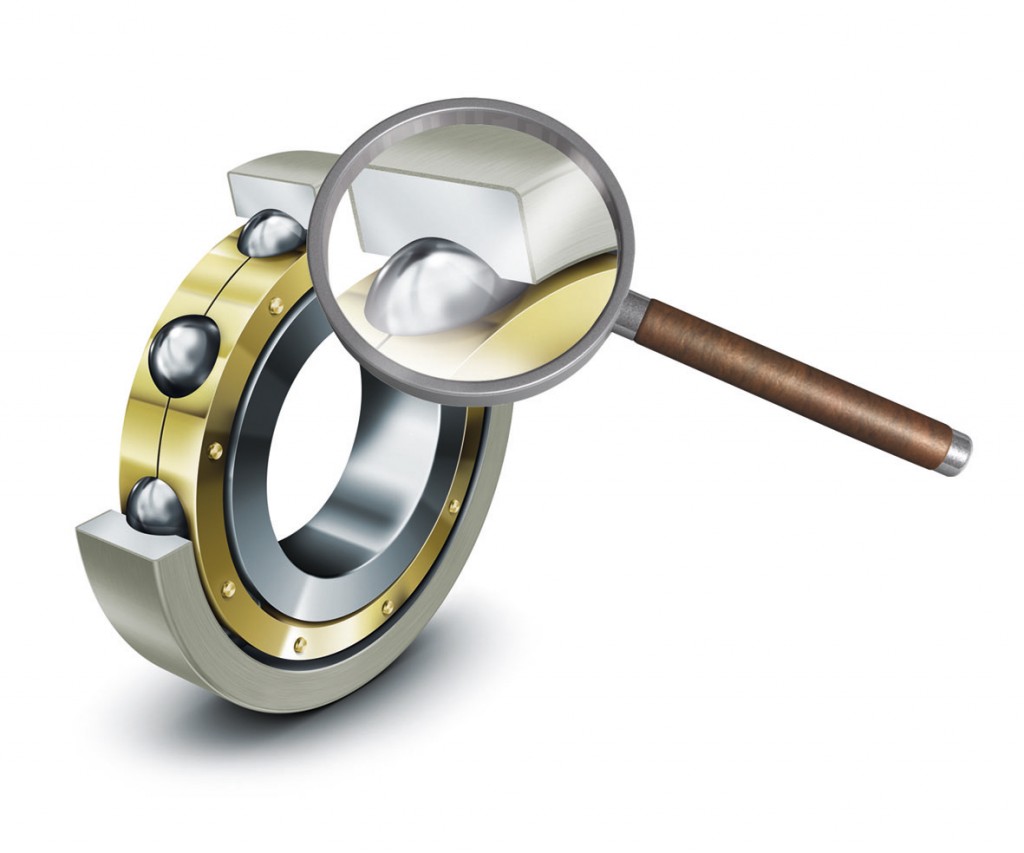 Advantages for large-size bearings and high voltage
For large bearings in particular, such as those used in wind turbines, the bearing with a glass-fibre reinforced plastic coating constitutes an alternative to bearings with ceramic rolling elements due to the cost advantages involved. In contrast to bearings coated using traditional systems (at Schaeffler, coating system Insutect® J20), glass-fibre winding makes a convincing case by means of its significantly increased layer thickness and the effective protection it provides against passage of electric current of up to 20,000 volts.