Kaydon Corp. says that due to the uncertainty surrounding the production tax credit (PTC), it is closing one of its three facilities in Sumter, S.C., as part of a plan to restructure its wind energy bearings business.

The company says the work performed at the to-be-shuttered facility, which was previously devoted to the wind energy and military ground vehicle markets, will be transferred to its other locations. The transfer of production will begin this year and is expected to be complete next year.

Kaydon says it will record a pre-tax charge of approximately $47 million to $52 million in the third quarter, of which all but $900,000 will be non-cash.

Like many companies that have recently made restructuring announcements, Kaydon says Congress’ failure to extend the PTC has caused challenges for the company.

“While we believe that wind energy will be a viable market in the long term, it will be challenged by continued regulatory uncertainty in the United States, including the impending expiration of the production tax credit, and a weak global economy in the immediate future,” says James O’Leary, chairman and CEO of Kaydon. “Accordingly, while we will maintain sufficient capacity to serve existing and prospective customers, we believe it is appropriate to reduce wind capacity at this time.”

“While we are resizing this product offering to reflect the current market realities, many of the capabilities developed since the initial investment in wind will serve us well in other served markets, including heavy equipment and mining,” he adds. 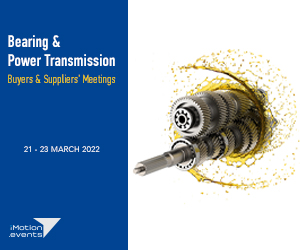